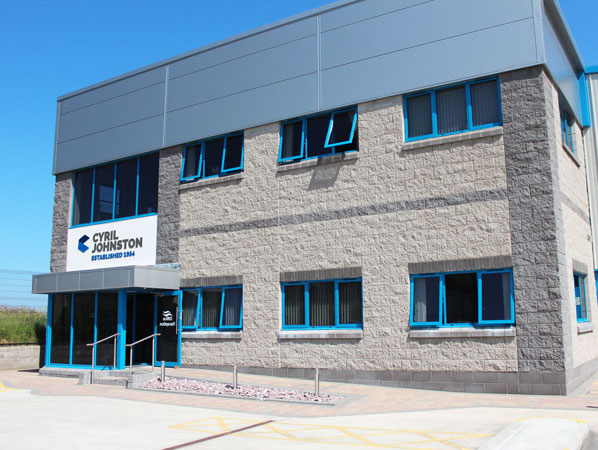 The history of Cyril Johnston & Co., Ltd. can be traced back to the late 1940s, when a young Cyril Johnston left the family farm in Co. Antrim, to find work in post war Belfast.

Cyril found employment with a business, which specialised in the supply of horticultural equipment and consumables. In 1954, Cyril acquired his employer’s business and Cyril Johnston & Co., Ltd. was established in central Belfast. Over subsequent decades, the company grew significantly, relocating initially to larger premises in South and East Belfast, before moving to its current site in Carryduff, Co. Down just 20 minutes from Belfast.

Today, Cyril Johnston & Co., Ltd, is a lawnmower and garden machinery specialist. Its Carryduff site is home to a purpose built warehouse, contact centre and distribution centre, from where it supplies over 500 dealers in Northern Ireland, the Republic of Ireland and Great Britain with a wide range of horticultural equipment, replacement parts and consumables. 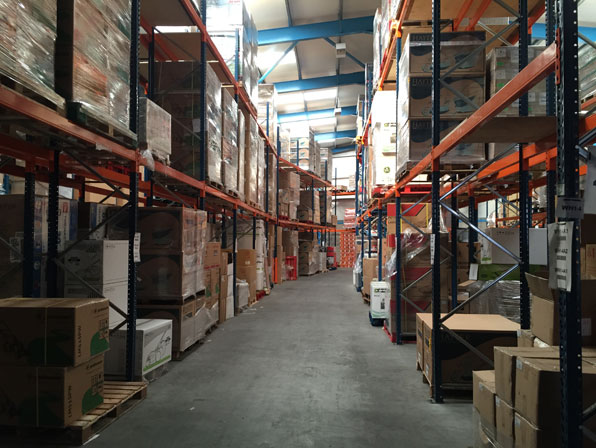 In addition to the supply of new machinery, Cyril Johnston possesses one of the most extensive parts inventories and databases in the industry. The company’s stockholding currently extends to over 65,000 individual stocklines, with same day dispatch available on stocked items ordered before 3pm.

Back To The Future

Whilst Cyril Johnston is proud of the company's heritage, we're firmly focussed on the future. Recent and significant investments in distribution, technology and personnel ensure the company is well positioned within the independent machinery distribution sector. These investments ensure too, that the company remains true to the spirit of its founder, continuing to deliver a service, which exceeds the expectations of the most important people in any business – the customer.